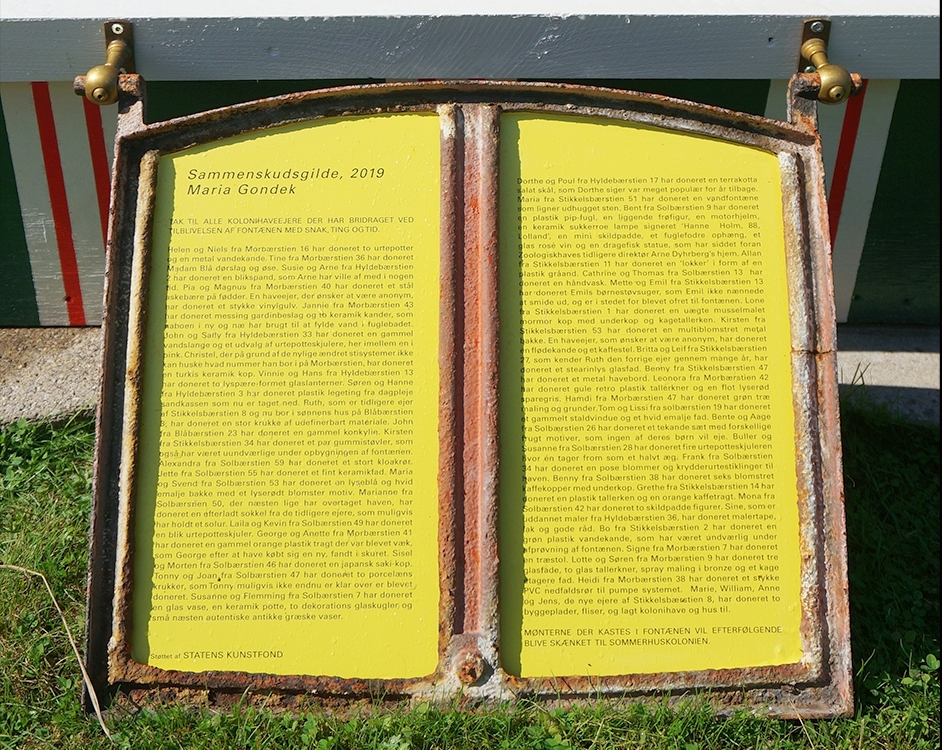 A BIG THANKS TO ALL KOLONIHAVE OWNERS WO HAVE CONTRIBUTED CHATS, OBJECTS AND TIME FOR THE MAKING OF THE FOUNTAIN. 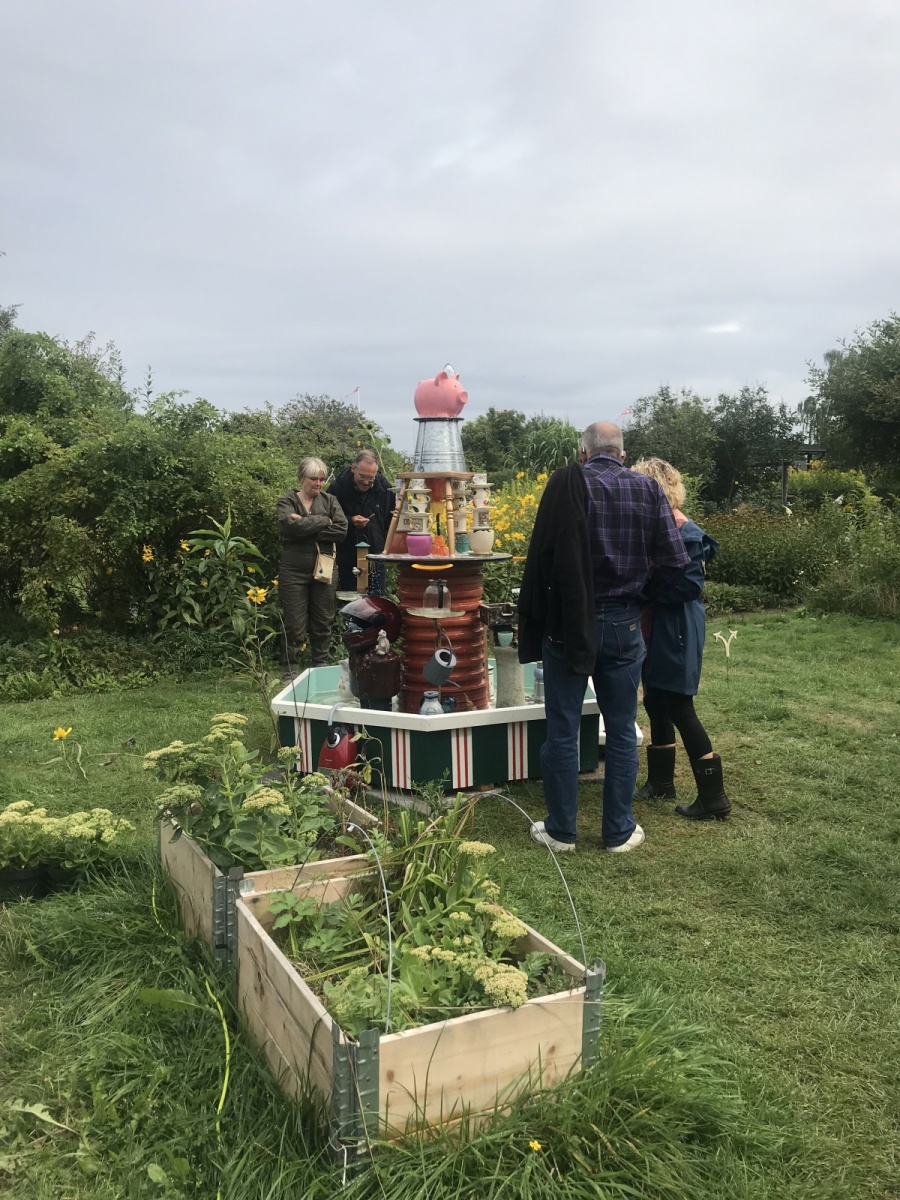 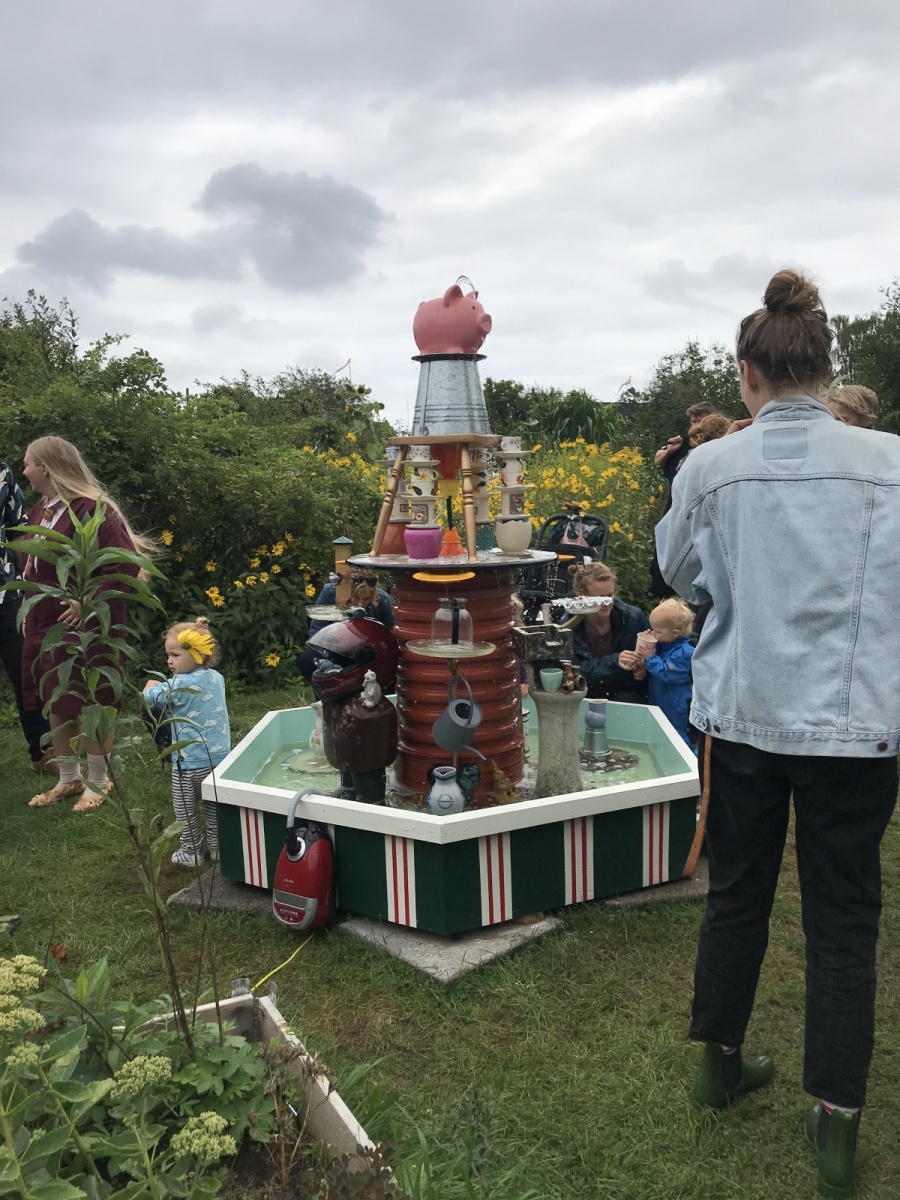 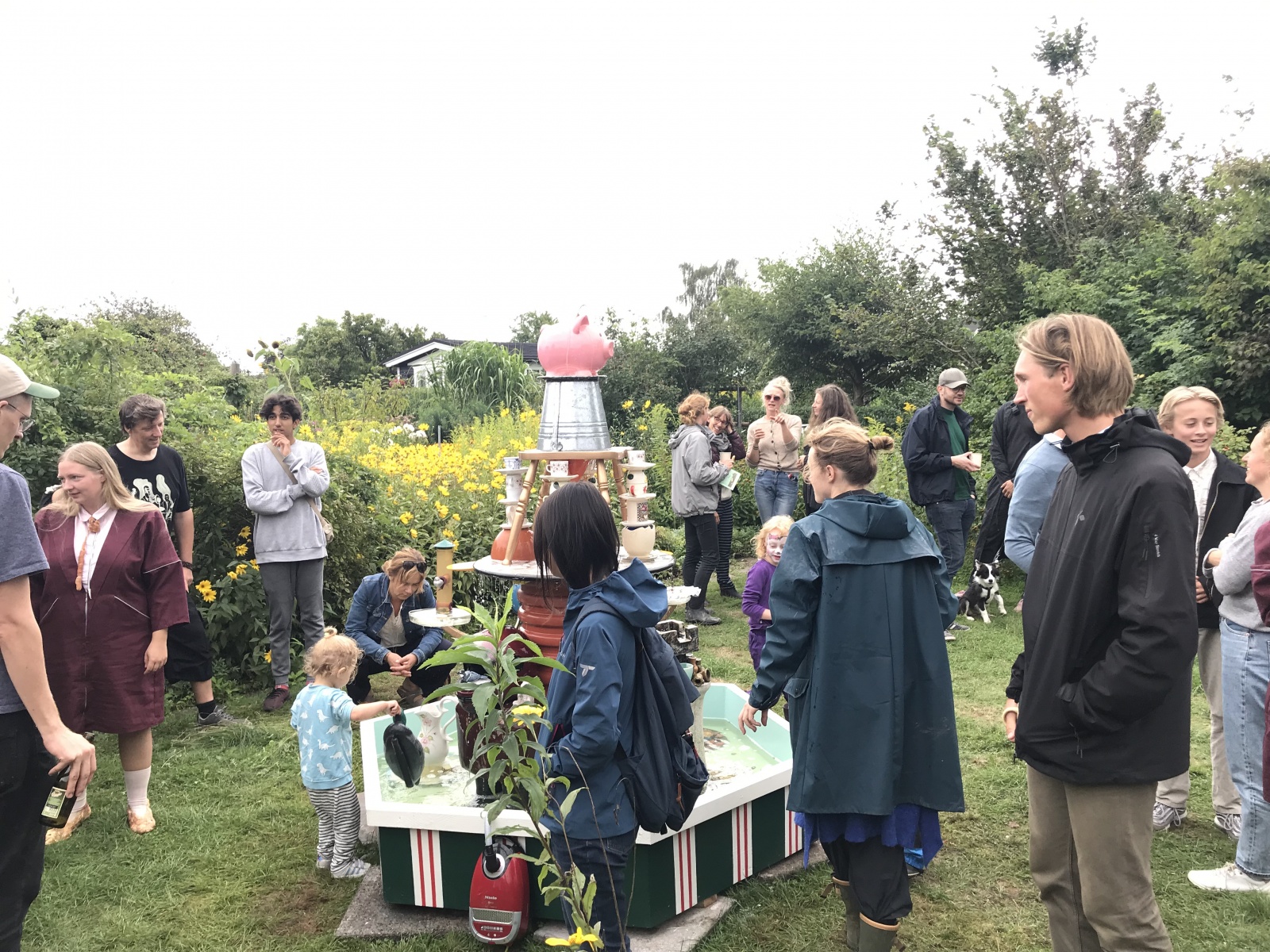 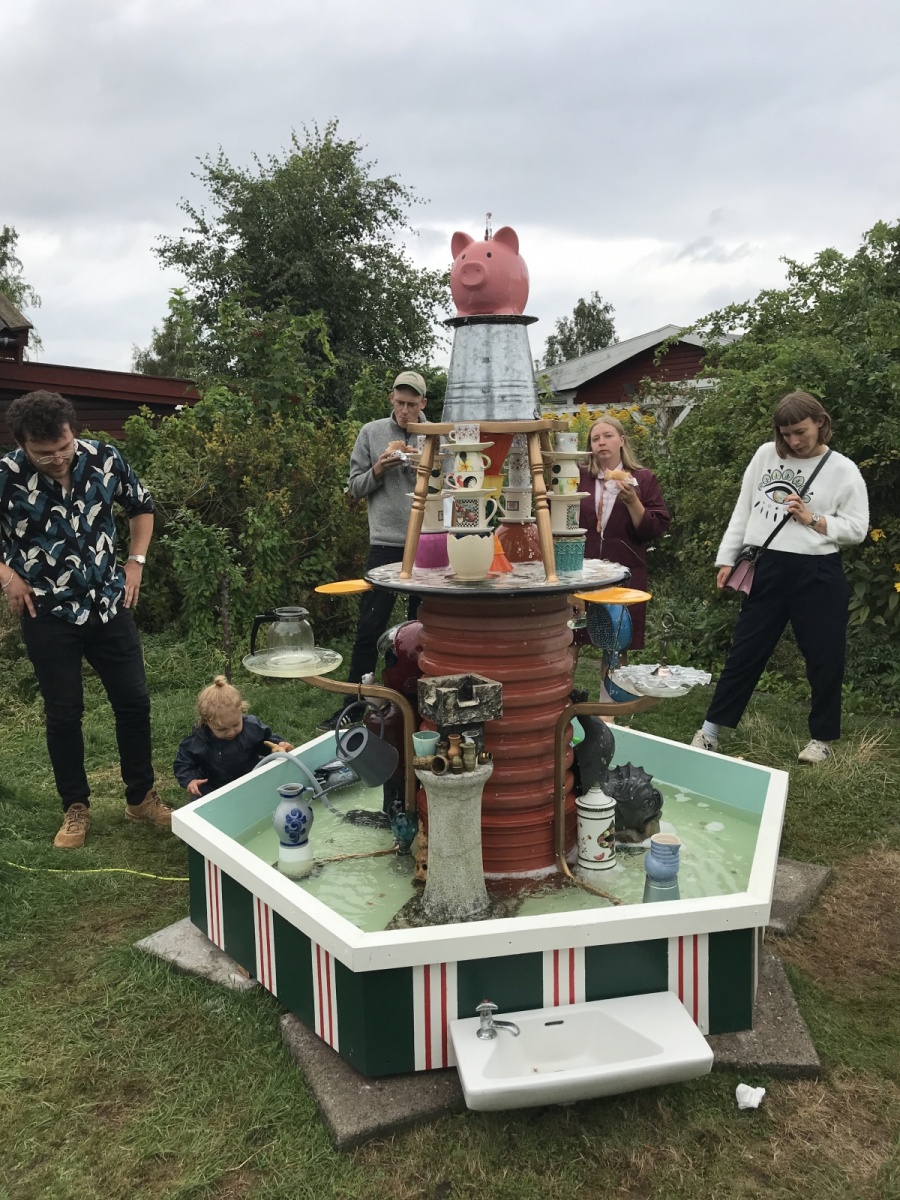 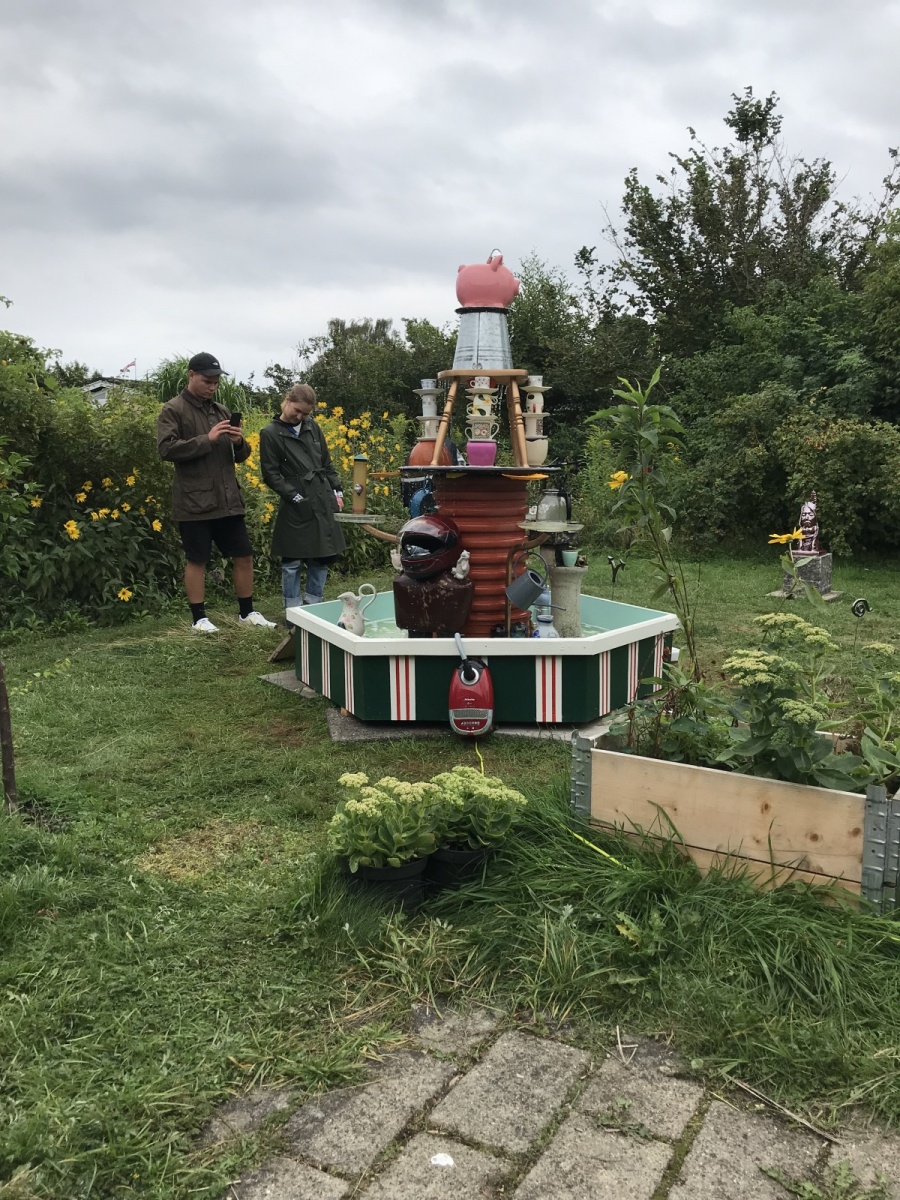